Welcome to our Early Power Rankings and Odds for Blast Pro Series Miami!

In case you wanted to follow along with, SBD has an article with odds for the tournament. You can also see the odds down below as we discuss each team.

Before we begin, let’s just remind everyone about the Blast Pro Series format. All of the matches played are best of ones, meaning that there is an increased risk of upsets. With the level of teams that are competing, we could see some interesting one-off wins that we don’t expect. Bettor beware!

As a North American Counterstrike fan, this one hurt my fragile heart. The boys in light blue performed right up to expectations at IEM Katowice, placing 9th-11th in the Major. Keep in mind that the roster that we’re going to see in Miami is a whole lot different than we saw in Katowice. Robin "flusha" Rönnquist has left, and Jordan "Zellsis" Montemurro has been released by the organization. So what does that leave Cloud9 with?

Miami will be the first time we’ve seen Maikil 'Golden' Selim since November 3rd of last year. The Cloud9 IGL has been plagued with health issues, necessitating his removal from the lineup and a replacement in Zellsis for the Major.

His return should be a welcome one, honestly. Cloud9 looked tactically deficient in Poland, often posting impressive CT sides before letting us all down with bland terrorist halves. With an entire month to work Golden back into the lineup, I would expect to see some semblance of strategy from Cloud9 in Miami.

As far as Flusha’s replacement goes, Cloud9 has reportedly been courting Mousesports rifler Miikka "suNny" Kemppi. If that comes to fruition, Cloud9 will have added a strong rifler that can complement Will "RUSH" Wierzba’s style.

Despite Golden’s return and reported addition of suNny, don’t expect Cloud9 to make any serious waves in Miami. The only realistic expectation is a 5th or 6th place finish.

Oh boy, where do we start with our favorite international super team? FaZe had a seriously rough go of it at IEM, finishing 5th-8th, well below where a team of their caliber should be placing. The consistently looked less like a team and more like a random PUG. Even Ladislav "GuardiaN" Kovács looked off at times. Since Karrigan’s departure, these types of performances have become routine for FaZe.

We still don’t know if Karrigan’s replacement, former Gambit rifler/AWPer Dauren "AdreN" Kystaubayev will stick around under the FaZe clan banner. That said, we’ve heard no rumors of a trade or transfer, so we’ll count on AdreN staying on Faze for now.

Although they’ve been in poor form recently, FaZe will compete in Sao Paulo two weeks from now. This means that they’ll have had a little more practice than some other teams in Miami, which could lead to a better performance than what they’ve been giving us. You can never count out FaZe to pull off a superstar performance given their lineup, but don’t count on it.

This one might be slightly controversial, but Na’vi’s placement at number four here is more a comment on the teams ahead of them then Na’Vi itself. Losing to ENCE in the semi-finals honestly doesn’t factor in here, since pretty much every team ranked in the HLTV Top 10 underestimated ENCE. That said, I saw several concerning trends from Na’Vi in their semi-finals run, namely both Oleksandr "s1mple" Kostyliev’s and Denis "electronic" Sharipov’s underperformance in all of the Major stages. Sure, Egor "flamie" Vasilyev played lights out during Na’Vi’s run in Poland, but we cannot count on him to play at that level for an extended period.

I’m convinced that Na’Vi can go toe to toe with any team in a best of three, but they can also drop a best of one to anyone. The format is Na’Vi’s biggest opponent here. 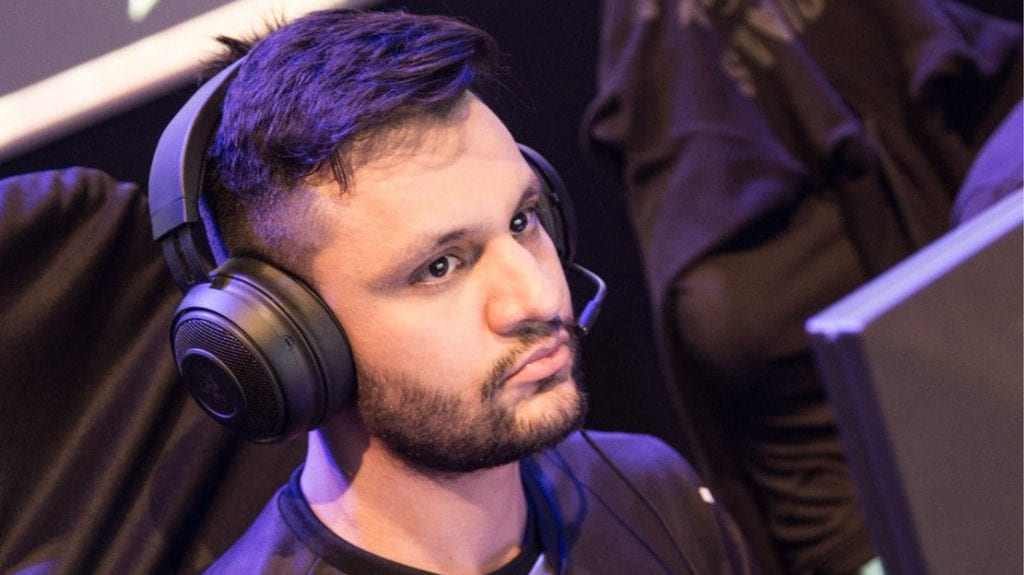 Towards the end of IEM Katowice, we started to see Fernando "fer" Alvarenga regain some of his trademark aggression; so much so, in fact, that we placed him number three on our Most Impressive Players at Katowice. It looks like Gabriel "FalleN" Toledo has finally impressed upon João "felps" Vasconcellos that there’s only room for one aggressive rifler on the team. MiBR has had this exact lineup before, but we’ve never seen it look this good. MiBR, like FaZe, will make an appearance in Sao Paulo, so we’ll get a sneak peek at this team before they show up in Miami.

Ultimately, MiBR takes the number three spot simply because the teams ahead of them are better. Team Liquid hasn’t played MiBR since the ESL Pro League Season 8 Finals in December but has been the statistically better team in that time. As far as Astralis, well, it’s Astralis.

After a tragic loss to ENCE in the quarter-finals at Katowice, TL is taking some time off before Blast Pro Series Miami. TL was clearly underprepared for an ENCE team that went all the way to the Grand Finals, but I cannot see that happening again. Fresh coaching addition Eric “adreN” Hoag and Co. shouldn’t be caught off by a lesser team again.

Player wise, the addition of Jake “Stewie2k” Yip seems to be working out for the team. Stewie brings a different facet of CT-sided play that makes TL much more difficult to deal with, and an extra month with the team should see him become more comfortable in TL’s stable, thoughtful style.

I’m calling an Astralis-Team Liquid Grand Final here. Team Liquid has proven that they can beat lesser teams, and now that they’ve underestimated ENCE, I don’t expect them to do that again. If they can repeat their win (or keep it close) against Astralis from iBP Masters, CS: GO might have a fantastic rivalry brewing. 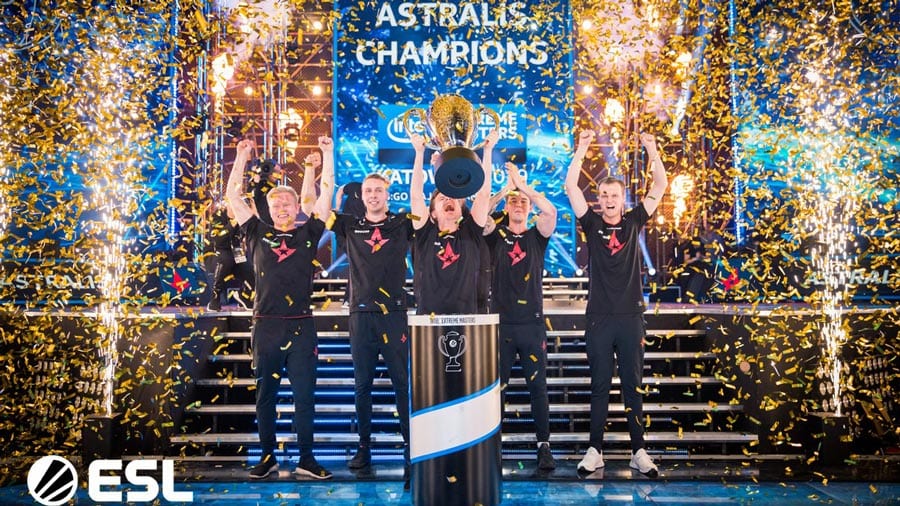 What can be said about Astralis that hasn’t already been said 10,000 times? They’re coming off their second Major win in a row. Not three days after they hoisted the trophy, we saw posts from players showcasing the fact that they’re already practicing again. Most analysts and fans have started to believe that Astralis is the best Counterstrike: Global Offensive team of all time, and for good reason.

During the Major, Astralis wasn’t even in the top 5 when it came to opening pistol wins, taking only 54.5% of those rounds. Despite this, they lead all teams at the Major with a 66.8% round win percentage. Taken together, despite losing pistol rounds, the Danes are still winning two rounds for every one round won by their opponent. In other words, teams are rarely getting a three-round lead even when they take the opening pistol round. Basically, Astralis will crush teams by double (on average).

Astralis is the clear favorite against the majority of the teams that will make an appearance in Miami. The only team that realistically has a chance is Team Liquid, and despite their win over Astralis at iBP Masters earlier this year, it’s a long shot.