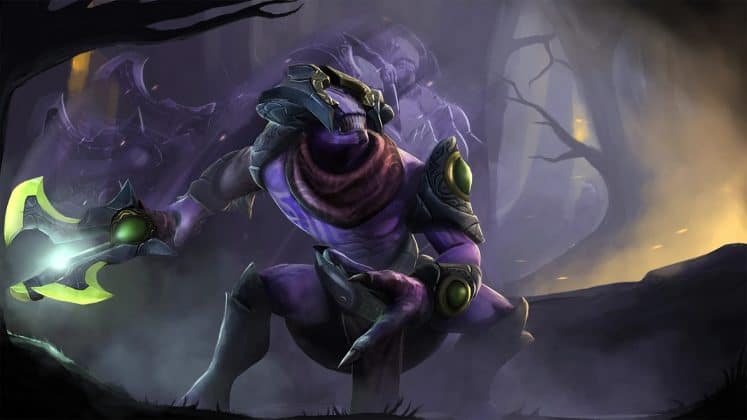 Let’s have a look at the best carry heroes in the current meta.

After the great overhaul from the 7.29 patch, Valve soon released 7.29b and 7.29c balancing updates. With the reworks and tweaks to the heroes in Dota 2, we have a new tier list of safe lane cores. The carry meta focuses more on the laning stage, with the early game having a significant impact on the rest of the match. With that in mind, we have compiled a list of top carry heroes which you can pick to help win games.

Faceless Void seems to be back in the group of popular carries. He had received quite a few buffs in the 7.29 patch, which are showing its effects now that the patch is more settled. He has a win rate of just over 50% on dotabuff but it looks like Void is great in the higher brackets with over 53% win rate.

Faceless Void enjoys an excellent set of talents with +9 Strength or +7 Agility as a choice to make at level 10. The hero’s talents coupled with his ability-set makes him a great core both in the mid to late game. Void is great against popular heroes like Weaver, Lifestealer, Dawnbreaker and Sand King. 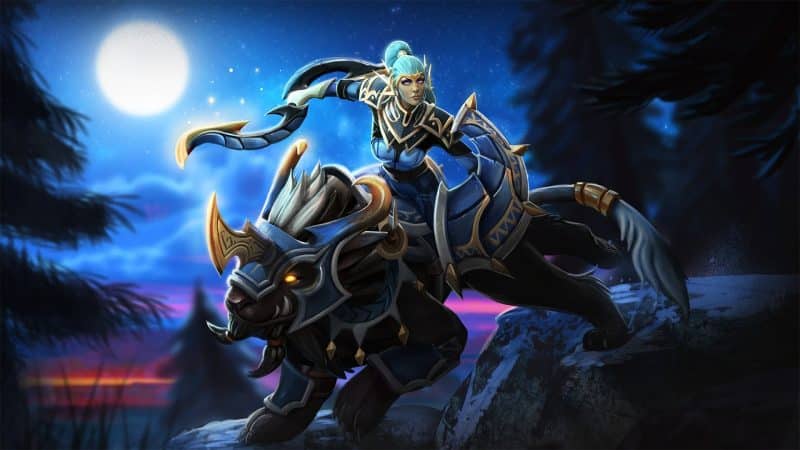 Luna has about a 53% win rate on dotabuff. Thanks to her incredible farming speed with Moon Glaives and decent damage potential with Lucent Beam and Eclipse, she is effective in the meta. That said, Luna is certainly a very squishy hero and needs tanky supports to aid her in lane. Her laning stage is not particularly strong but with correct item timings the hero can really shine in the mid to late game.

Chaos Knight is stable in the current meta. He has a win rate of about 52% and players can pick him both as a carry or offlane hero. CK is an extremely dominating hero in the early to mid-game. He comes online relatively early than most other safe lane core heroes and can snowball off a good start. It is best to play around CK’s ultimate ability timing to take team fights or force objectives. It is advisable to end the games before the 35-minute mark, as CK faces problems dealing with hard carry heroes in the late game. 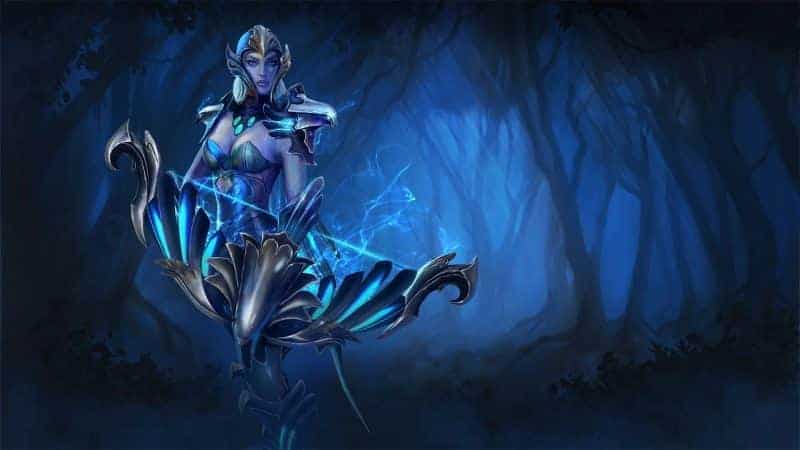 Drow has seen positive growth in her win rate. The developers nerfed her was slightly in the 7.29c patch but it was not enough to change her standing among heroes. Drow is extremely squishy but provides a good amount of damage in the early game. She has a match-up dependent laning stage, but does well with front lining support. Drow needs very few items to come online and scales decently in the late game. She has an over 54% win rate but does well in the lower-skilled brackets.

Wraith King has been one of the top carries in multiple patches and this meta is no exception. Doing comparatively well in the lower level pub games, WK is sitting at a 55% win rate on dotabuff. The primary reason for WK’s success is his ability to reincarnate upon death, giving your team enough space to turn fights around. In the lower level pub games, players are not cohesive and waste most of their spells in killing WK, only to lose the long-term fight.

Wraith King also deals tons of damage with Mortal Strike and can sustain well with Vampiric Spirit. The latter also gives WK an active ability to produce skeletons which are useful in pushing waves and speeding up farm.

Apart from the top heroes mentioned above there are other core heroes which are doing very well in the safe lane role. Gyrocopter, Phantom Lancer, Spectre, Lifestealer and Bloodseeker are all very strong hero choices after considering the enemy lineup.