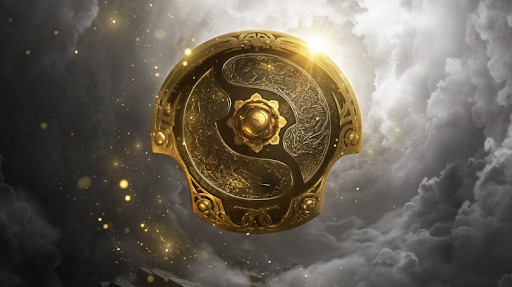 Here are the latest changes to this awesome Battle Pass.

If you’ve followed the Dota 2 scene lately, you probably know that you can now purchase The International 10 Battle Pass. Even though it took a while, the item finally arrived and it has all sorts of interesting things. You can learn more about it by reading our Battle Pass overview.

Now, around two weeks later, we have the first big update to the battle pass. The first one was done just a few days ago. As you probably know by now, Valve decided to increase the Battle Points rewards after several people complained about it on Reddit.

What are the latest changes?

In the last update, Valve decided to completely remove Sithil and Quirt’s Sideshop. This was one of the new and innovative features that was introduced in this Battle Pass. Those of you who’ve played Dota Underlords will immediately recognize it.

This feature allowed players to use their battle pass gold to earn exclusive sets and other rewards. However, it seems like the overall concept wasn’t so good, which is why Valve removed it.

They’ve released a statement, saying that if a player has already recycled an immortal there, the system will automatically backfill his progress on this replaced system and grant him additional immortal treasures as appropriate. What’s more, any reward people got through the Sideshop will still remain in their possession.

If you have any gold that you were planning on using in the Sideshop, just open the console. Once you do that, type “dota_show_sideshop command”.

Following the changes, all players will now be able to enter the daily Gauntlet Battle Pass Challenge  freely Previously, you had to have special tickets to do that. On top of that, the weekly wagering is also back to the same variation as it was during TI 9.

If you want to know more about any future Dota 2 updates, make sure to follow us on our social media accounts. Plus there are loads of ongoing events, so there's plenty of interesting action to watch even without the DPC Majors and Minors!