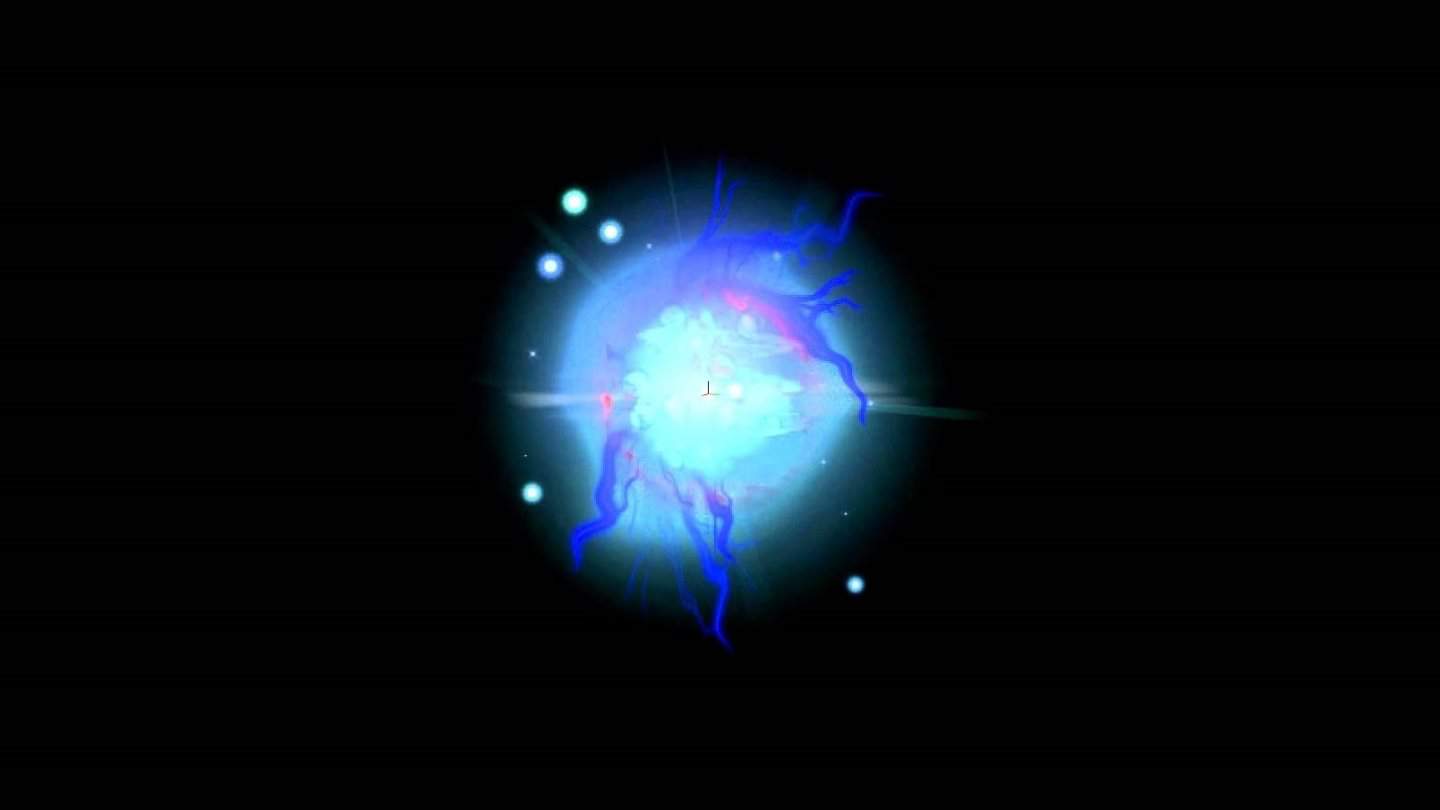 We take a look at some of the worst-performing heroes of 2020.

2020 has been a pretty strange year when it comes down to every aspect of life, including Dota 2. Due to the COVID-19 pandemic, the Dota 2 Pro Circuit was canceled and every event became online.

However, the virus also had a positive impact on the game as a whole. More people have started playing in comparison to before, there are players from all over the world spamming pub games on a daily basis.

After we looked at some of the most successful heroes that can get you MMR, it’s now time to check something else — Today, we're covering some of the least successful pub heroes you can pick. Their dreadful win rating is partly due to the fact that they are pretty hard to play with. As a result, most people have no clue what to do with them.

So, that said, although these heroes might have a bad win rating, it doesn’t mean that they are bad heroes. Just make sure that you know how to play them properly.

The first hero on our list is probably going to surprise many people, but it is Nature’s Prophet. If you’ve played Dota 2 a few years ago, you probably remember that this used to be one of the most popular heroes in the game.

However, after several changes from Valve, the hero is now just a shadow of his former glory. What’s even more interesting about the current situation is that the meta actually favors his style.

As you know, patch 7.26 changed a lot of this but the most notable one was the fact that the pushing combos are back. As a result, you can now see all sorts of pushing heroes, such as Lycan, Luna, Drow Ranger, etc. Nature’s Prophet has always been one of those heores but it just seems like he can’t fit in the meta.

Hopefully, this will change in the future. Until then, try avoiding him if you want to get MMR because it’s not worth the risk.

The second hero who happens to be on this list is Tiny. Although this is probably surprising for some, those who’ve been following the scene are probably not that surprised.

Tiny used to be one of the most popular heroes in the pro games. There, he played literally any role, ranging from support to carry. However, after a few years of dominance, the hero was nerfed a lot, which is why he slowly faded away.

Needless to say, this is also what happened when it comes down to pub games. As you know, the pub meta is always based on what’s happening in the pro scene. As of now, it’s just not worth going for Tiny because the hero is too risky. If he fails to have the needed impact early on, he is not all that useful in the later stages of the game.

Most of you are probably not surprised that the third hero on this list is Timbersaw. Similar to the other heroes, he is also not the best hero in the meta right now, As we’ve mentioned, this meta is all about the fast push, which is why Timber is just not good. He is one of those heroes that needs loads of farm in order to be effective, On top of that, he is probably one of the worst heroes that you can attack buildings with.

Nevertheless, this doesn't mean that you shouldn’t pick this hero at all. On the contrary, Timbersaw is an insanely-strong counter pick that can make the life of some of the enemy heroes a living hell. However, in order to be effective with him, you need to utilize him properly, which is easier said than done.

In fact, this is one of the reasons why the hero as such a low win rating. Although he is extremely fun to play with, Timber is also one of the hardest heroes to master. So, unless you spend a lot of time playing with him, you won’t be able to do much in a real game.

Up next, we have another controversial hero that’s also really fun to play with, and that’s Tinker. Despite being one of the biggest nukers in Dota 2, the hero hasn’t really been all that popular lately. When you take into account the fact that the current meta is all about pushing, this makes it even more strange.

Having said that, we believe that the main reason for Tinker’s poor results is the fact that the hero is just hard to master. In other words, he has the same problem as Timbersaw.

Although many people claim that they know how to play with this hero, this is not always the case. Needless to say, Tinker is one of those Dota 2 characters that you can’t make any mistakes with. Every wrong step after the laning stage is over will most likely result in death, so you need to be really careful.

If you have any plans to pick Tinker, make sure you know how to play with this hero properly. However, this is easier said than done.

Perhaps one of the more interesting heroes on our list is Leshrac. All old-school Dota 2 players probably still remember the good-old TI 5 days. Back then, this was the most broken hero in the game and got the nickname “the disco pony”.

However, those days are now long gone, which is why we rarely see Leshrac in action. Previously, he used to be one of the most picked mid laners in the game. Nevertheless, after several nerfs, he made a switch towards the support role once again.

Even though he is doing a fairly good job in this role, he's just not as strong as he once was. Nowadays, there are other supports that tend to fit in better, which is why Leshrac has slowly faded away.

The only reason why this hero has such a low win rating in pub games is because she is just way too squishy. However, if you manage to cope with this, you can expect to make the life of your enemies really hard.

Enchantress is one of those heroes that tend to deal insane damage once she gets the proper items. However, until that happens, the hero can die against pretty much anything, which is a problem. Sadly, most Dota 2 players don't know how to deal with this issue, which reflects on the hero’s win rating.

Nonetheless, if you know how to survive and how to farm fast, you can definitely take advantage of this hero. What’s more, you can also use her to push enemy towers, thanks to her ability called “Enchant”.

Last, but most definitely not least, we have IO. Historically speaking, this has always been the hero with the worst win rating when it comes down to pub games. Although this hero has been around or ages (and it even has an Arcana), he still continues to be one of the last-picked heroes in the entire game.

Of the reason for his bad result and lack of popularity is related to the skill set. Unless you’re ana from OG, IO is one of those heroes that have to play with a certain hero from his team. As you can probably imagine, this rarely works in a random pub game where every mistake that you mike will lead towards a wave of flames and ultimately, a loss.

That’s why contrary to pro games, IO is just not a good choice in pubs. On the other hand, nearly all pro teams try to utilize this hero as much as possible. There are all sorts of combos that you can come up with, so it just depends on the situation that you’re in.