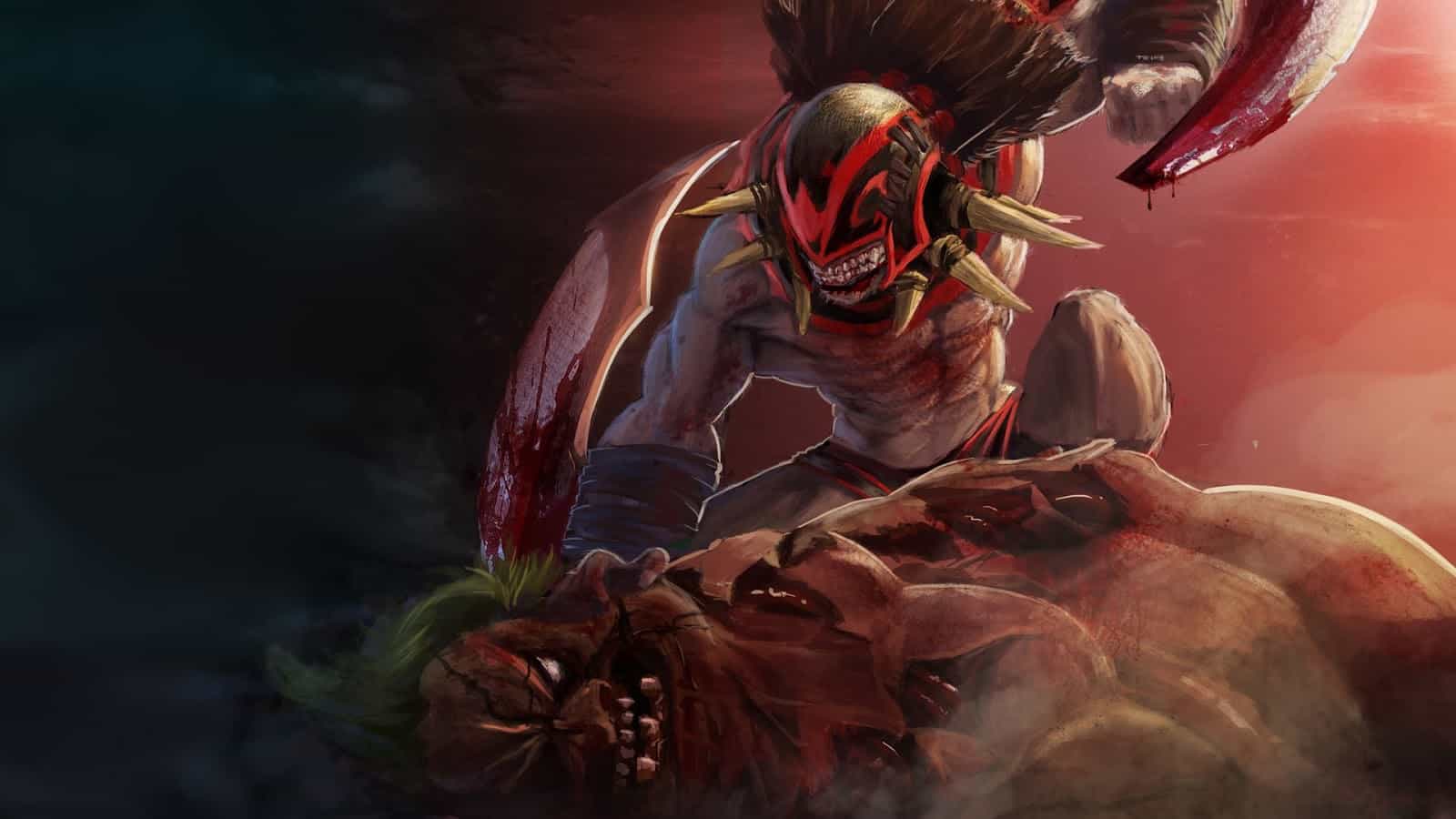 Let’s take a look at the latest Dota 2 update.

If you’ve been playing Dota 2 for a while, you probably remember Valve used to release one big patch every now and then. However, the company decided to change the way in which it delivers its updates.

Now, it releases smaller but more frequent updates which are divided into two. The first part of the update includes general and item changes, whereas the second one contains all of the new changes to heroes. We've seen 7.27a, now it's time to take a look at the 7.27b; which brings us loads of hero changes.

The 7.27b web patch notes are available here https://t.co/X0EFCEuR0U

There aren't that many item changes here in comparison to the first patch, however, there are some notable things that we need to address. Perhaps the biggest change is to Echo Sabre, which used to be really popular. Now, this item can be disassembled, which means more heroes will buy it. So expect to see it popping up again in your games.

Perhaps one of the best examples is Sven. This is a hero that always used to buy this item. However, once the late game arrived, he had to sell it because it wasn’t that useful. Nonetheless, he can use the new disassemble feature and buy a Black King Bar, and an Orchid Malevolence instead.

Apart from that, Hand of Midas is also changed, but this time, it’s a buff. Instead of consisting of 1850 gold, you can now purchase it for 1750, which will make it more accessible.

We'll only highlight some of the biggest hero changes in this patch, but if you want to read everything, you can check the full patch notes here.

The first hero that is slightly nerfed is Anti-Mage, which was expected. Even though he was never really the meta carry, AM always played a vital role in the game. However, it seems like he was a little bit too strong, which is why he is slightly nerfed.
Instead of 3 agility gain, this stat is now down to 2.8. What’s more, his level 10 talent provides +9 strength (it used to be +10), and his level 25 talent decreases the cooldown of Mana Void by 50 seconds, whereas previously, it used to be 45s.

Another thing that’s new is Spark Wraith’s duration, which is now down from 50 to 45 seconds. Even though this is a nerf, it shouldn’t really affect the hero’s performance much. However, it won’t allow him to stack as many Wraiths as he used to. In addition to these changes, Arc Warden also has a few new talents. His first level 10 talent now grants +350 Flux Cast range, whereas the second one gives +200 HP. Previously, the first talent provided +6% Cooldown Reduction, whereas the second one gave +30 Attack Speed.

Arc’s level 15 talents are also new. The first one now gives +15% Cooldown Reduction, whereas the second one provides + 50 Attack Speed. Prior to this patch, these two talents gave +325 Flux Cast Range and +250 Health. The idea of these talent changes is to make the hero more popular, and we think Valve will succeed. The Flux Cast Range on level 10 will make a huge difference once the laning stage is over.

Bloodseeker is one of those heroes that no one likes to play against because he can be devastating. Despite that, he wasn’t really popular in the last patch because it was all about the fast push. Now, following the changes, we might see the hero back in action.

The first thing that's new here is his Intelligence gain. Instead of having 18+ 1.7, the hero now has 21 + 2.0, which means he will have a lot more mana to work with early on. However, the thing that will allow the hero to really stand out is Bloodrage. This spell is now completely reworked and now provides +140 attack speed and 24% Spell Amplification, which is just insane.

Still, this all comes at a cost, which in this case is 3% of your maximum health per second. You can use it on allies or yourself and it lasts 8 seconds. This ability will have 8 seconds cooldown on level four and it will cost 40 mana. What’s even more impressive is it can be used even without interrupting your movement, which will give you an even bigger edge over your enemies.

In addition to that, Thirst is also new. Now, this spell does not provide any attack speed. Instead, it gives 15% (on level four) of your maximum health whenever you kill a creep and 30% if you kill a hero. In addition, you will get half of these percentages if you’re within 300 radius of a dying creep or a hero. The last changes Bloodseeker has are minor changes to his talents. The first level 10 one now gives +1 extra armor (6 in total), whereas the second one gives +30 Bloodrage Attack Speed. Lastly, his level 15 talent gives +75 Blood Rite damage, which is more than before (+60).

Don’t forget to read the full patch notes if you want to learn more about the new changes. Bloodseeker is definitely going to be one of the most interesting heroes to watch. Due to his new skills, we might even see BS support, especially alongside heroes, such as Huskar and Sven. However, we are yet to see what will happen in this meta.