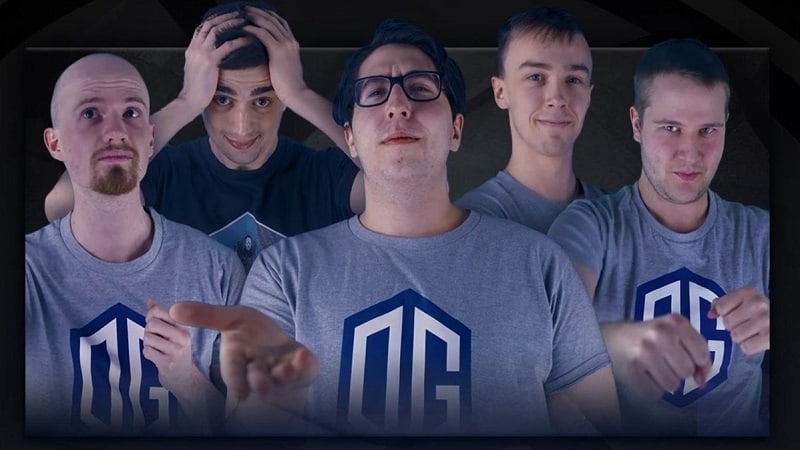 After a couple of months, OG decided to part ways with their second squad.

A few months ago, one of the best teams in the world decided to bring together a group of promising players. The idea was to help them achieve their Dota 2 goals and eventually push them in the tier one scene.

It all started back in November when OG.Seed was first announced. However, due to COVID-19, the team wasn’t really able to do much in the LAN events. As if that’s not enough, the team also had issues with their training schedule.

As a result, the inevitable happened - OG decided to part ways with their second team. This was expected from the very beginning. After all,  it was obvious that both OG teams won’t be able to win TI 10 at the same time. Nonetheless, Johan "N0tail" Sundstein tried to keep the team as long as possible in order to guide them.

Would also like to give a huge shoutout to @OG_BDN0tail @Ceb @FollowSockshka @charliedebs and rest of @OGesports who helped us to become better dota players and better people overall. Cya in the battlefield.

Apart from the TI problem, one of the main reasons why OG.Seed is no more is due to the conflict with third-party tournament organizers. Even though that doesn’t apply to all of them, some companies were not really keen on allowing an organization to play with more than one team.

As a result, OG and OG.Seed decided that it will be mutually beneficial if they split up. Now they can finally participate in most tournaments together. Petu "Peksu" Vaatainen talked about the development in his TwitLonger:

“When the team joined OG to become OG.Seed the idea was to learn from the best and compete at the highest level. After returning from a successful lan at the Summit 12 we obviously face a different world now from then...

This team was never interested in being or created to compete at a tier 2 level, and it’s with this in mind that the decision is clear for both OG, the organization, and the players as individuals that parting ways is the only clear path to future success.

The whole team would like to openly thank everyone from OG who has been working with us. Nobody leaves this partnership with any resentment etc. Everyone involved from OG has gone above and beyond what we were hoping for when we started this team. We don't want anyone to think we're not grateful for our time... and we want everyone to know how much we appreciate what the OG organization has done for us.”

It will be really interesting to follow the path of the ex-OG.Seed squad. On paper, they definitely have what it takes to win. However, we’re yet to see if they will unleash their full potential. 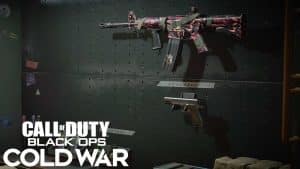 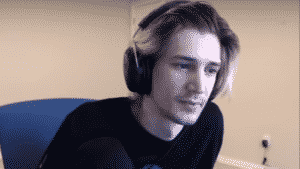