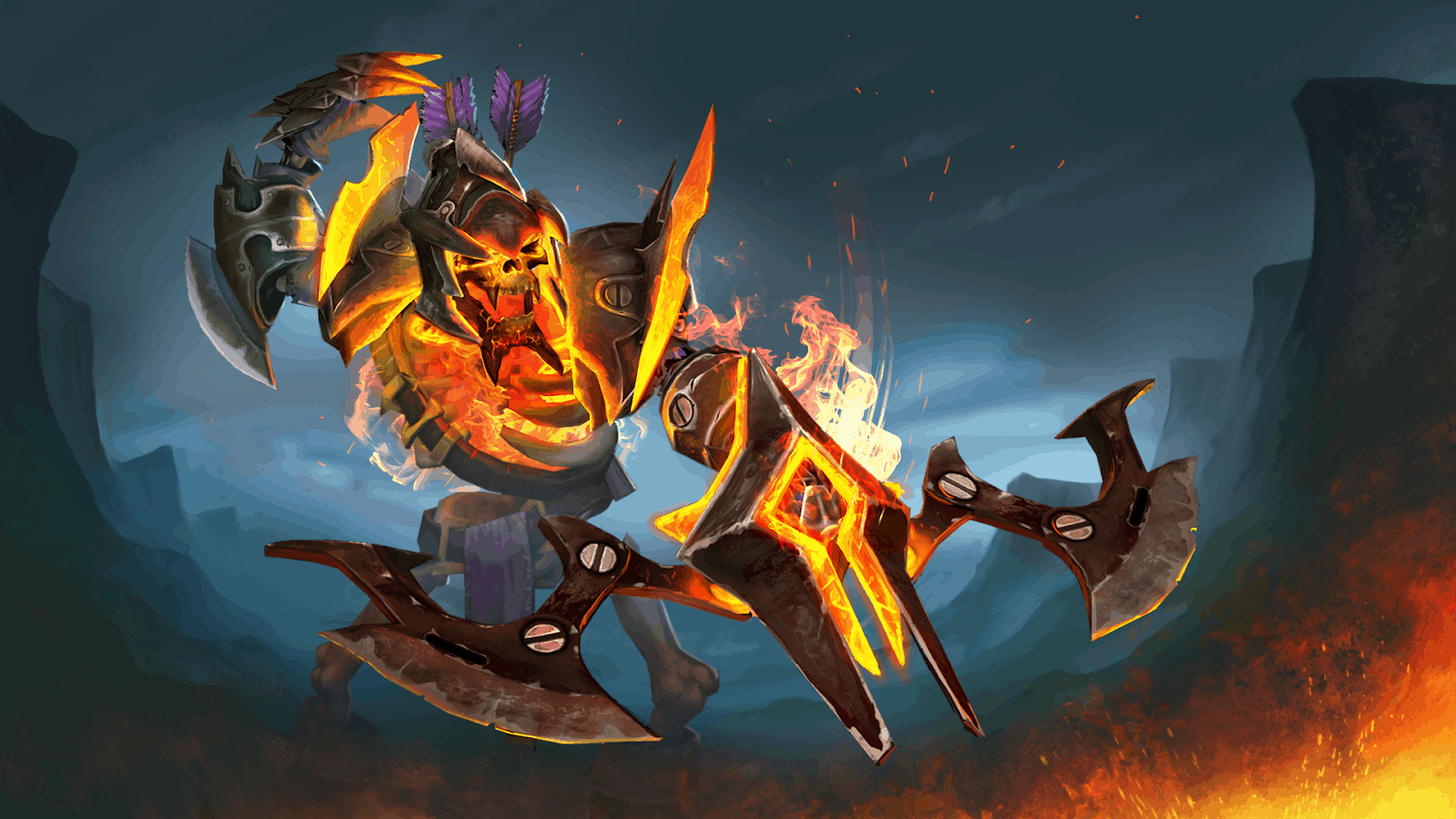 Dota 2 just got another update, here's what’s new in the latest patch.

Just a couple of days ago, we finally received the update everyone was waiting for. Apart from a few minor things, we saw many new changes that will definitely have an impact on the way we play the game.

But now, just two days later, Valve released another small update that buffs some heroes and nerfs others. Let’s take a look and see some of the most notable changes in 7.27c.

The 7.27c Gameplay Update has been released https://t.co/k0QPAZ6NSP

One of the heroes that received a lot of changes was Bloodseeker. At first, we expect that this hero will become incredibly popular and strong yet again. However, this turned out ot be false. Instead, the hero’s win rating completely collapsed, which is why Valve decided to release a few buffs for this hero this time around.

In addition, Thirst increases the healing from creeps to 20%, and Blood Rite now deals 25 more damage overall (300 on level 4).

The second hero that was buffed a few days ago is Clinkz. However, unlike Bloodseeker, this hero proved to be really strong, which is why IceFrog decided to nerf him a bit in 7.27c.

Now, his Searing Arrows do less damage on the first three levels, which means that he won’t do that much damage during the laning stage. In addition, Strafe provides 20 less attack speed on each level, which also has a negative effect on the overall damage.

The last hero that deserves to be mentioned in this article is Underlord. This is one of the offlaners that can make a huge difference during team fights, especially after the recent changes.

However, it seems like the buffs were a little bit too much. As a result, the hero received a few nerfs.. The first one is to his Atrophy Aura, which now has a radius of 900, instead of 1200.

In addition, his Pit of Malice cast range is reduced from 750 to 675. This won’t allow the hero to be as efficient when he is chasing a target. In addition to that,  Firestorm, which is Underlord’s main nuke, is also nerfed and it now has 675 range, instead of 750.