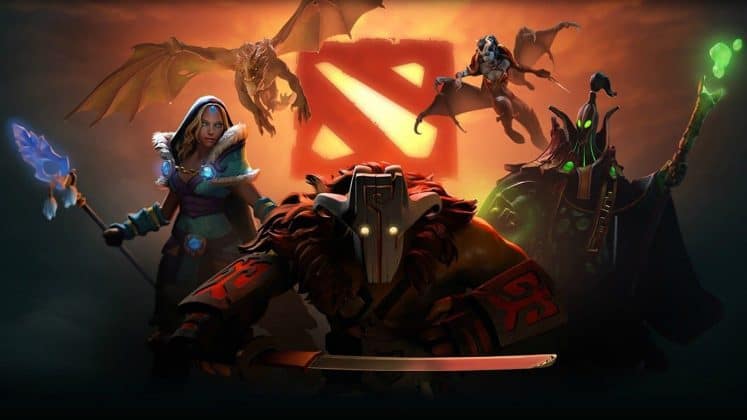 Here is what’s new in the latest update.

After it was released around a month and a half ago, Aghanim’s Labyrinth received multiple updates. Some of them nerfed a lot of the heroes, whereas other buffed them. Needless to say, this is also the case here.

Having said that, one of the heroes that receive the most buffs s Ursa Apart from that, it’s also worth mentioning that the Trials will be played on the highest level, which is known as Grand Magus.

The good thing here is that everyone can play on the Trials. In fact, it doesn’t even matter what your progression is in the Labyrinth. Nonetheless, if you haven’t played at all, it will be pretty hard to kill the boss this week, so keep that in mind.

First, Earthschock’s bonus damage upgrade now does 100 damage, instead of 75, which will definitely have a big impact on the hero. On top of that, Ursa’s Cub now does 25% damage with its fury swipes, which means that the buff here is 5%.

Ursa’s Relentless stacks are no longer wiped when he recasts Overpower. Another change to Ursa is that the hero finally can’t be permanently Concealed.

As you know, each special event takes place on Sunday. As a result, the update changes a few important things that we should note. The first one is a bug where some passive skills didn’t update their values accordingly. Needless to say, this was really annoying, especially on some heroes.

Another thing that is also fixed is Weaver’s Swarm. Previously, the hero was able to reduce Swarm’s attack nearly to zero.

Apart from the few hero changes, there are also some adjustments to the different encounters. Similar to other updates, some of them have been slightly nerfed, whereas others buffed.

Encounters that have a lower difficulty:

Encounters that have a higher difficulty:

If you want to participate in the upcoming Aghanim’s Trial, tune in this Sunday, on the second of August at 12 CEST. If you are on time, you will be able to choose a specific two-hour time window, during which you will be able to queue up and test your luck. Keep in mind that you can only do that once per week, so make sure you’re on time.

If you want to learn more, be sure to click on the FAQ section.