The new map has finally arrived, here’s everything you need to know about the new locations

Over the last two days, Warzone players have experienced something revolutionary. Call of Duty has officially concluded its first live event, and it was received extremely well by the community. The new Verdansk ‘84 map brings a fresh look to Warzone, and some new POIs. So, here are all the new locations to get you up to speed right away.

First of all, here’s a top-down view of the new Warzone map. 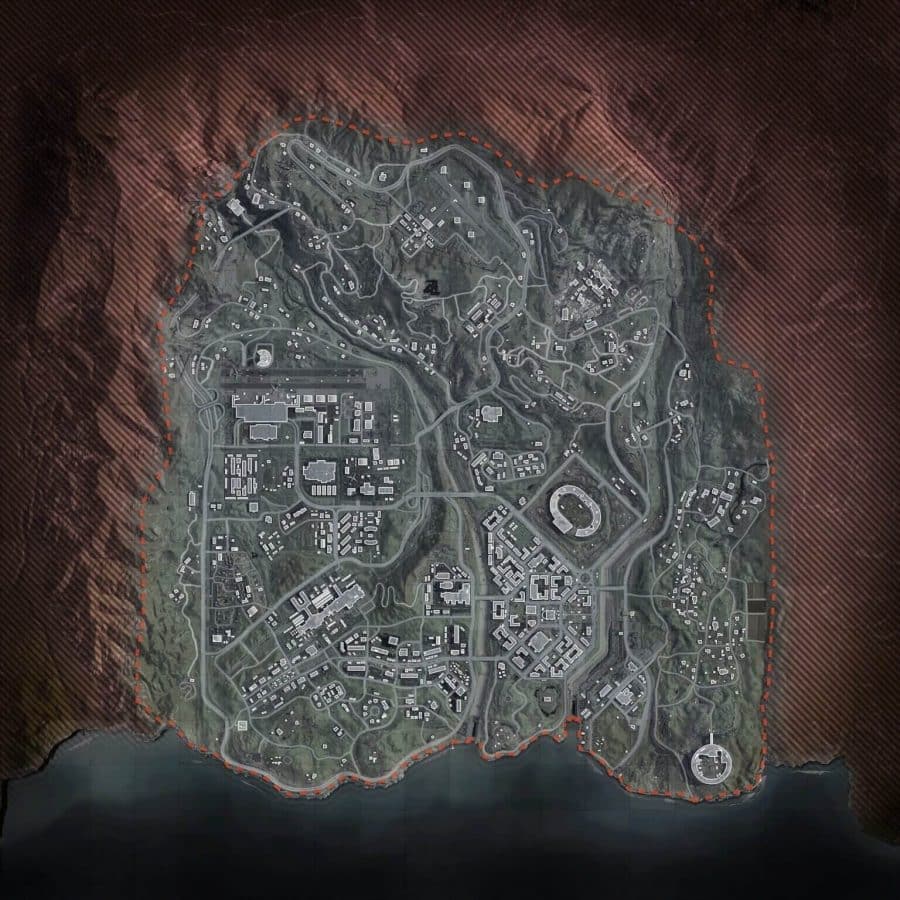 The Dam is replaced by a well-known map in the Call of Duty Black Ops franchise, Summit. The iconic map from Black Ops 1 has been brought to life in Verdansk ‘84, and getting up there is now easier than ever. Fully working cable cars allow you to easily ascend to the top of Summit, and Vehicles can also make their way up top. 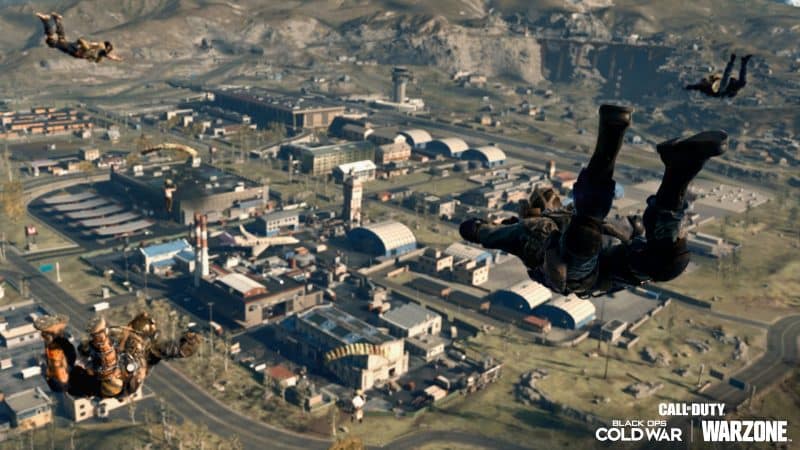 Everyone's favorite landing spot may have just got busier than ever. Many players love to drop at the hangers after they were popularised by Warzone streamers such as Vikkstar. Well, now a named POI in Factory sits right beneath them. A new Grid Array has arrived in Verdansk, allowing for some easy height advantage. However, you'll be easily spotted from the top, so be aware.

The Warzone Stadium undergoes yet another change. From a closed top, to an open top, and now fully open arena, the Stadium is a mainly unused part of Verdansk, but ever-changing. The new Stadium no longer features a roof or an underground section, making it much more open. 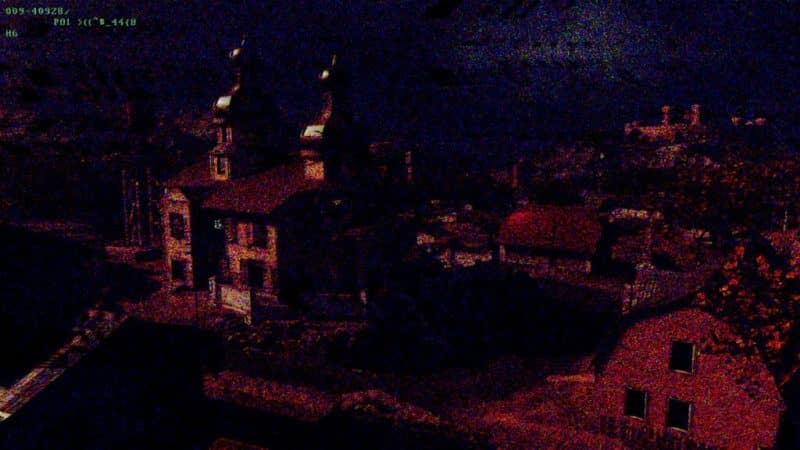 Yet another iconic map from the Black Ops series enters Warzone with Standoff replacing Farmhouse. The center of Farmhouse has been replaced, while the outer buildings remain, allowing for more cover throughout the area.

The new Warzone map just went live! This weekend features a Double XP event too, so drop in and check Verdansk ‘84 out for yourself! 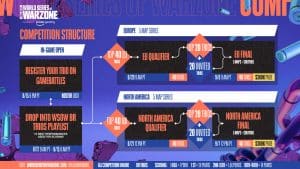 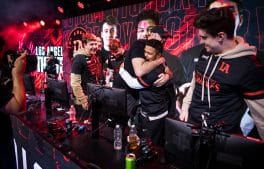