COD Mobile will drop a new season update on March 10. The update will mark the end of Season 1 New Order, which began back in January.

The Season 2, Day Of Reckoning update will bring in several additions and important changes to Activision’s title. The complete patch notes are available here.

A bunch of cool new rewards will be added to the Battle Pass, including a new base weapon and scorestreak ability.

New base weapon: AS VAL

A special rifle with high fire rate and damage. Featuring a subsonic design which creates a silencing effect. Slow bullet speed with visible bullet falling trajectory are some of the downsides.

The new scorestreak, Napalm, can scorch nearby enemies with flames.

Alongside these, players can also expect the following additional swag:

A new Perk called Recon means nearby enemies will now be scanned and displayed on the mini map after the player is killed.

When the patch goes live the current rank Series resets to Series one. The new Series will run from March to May 2021.

Multiplayer will feature two new maps for players to enjoy, including a CoD classic. 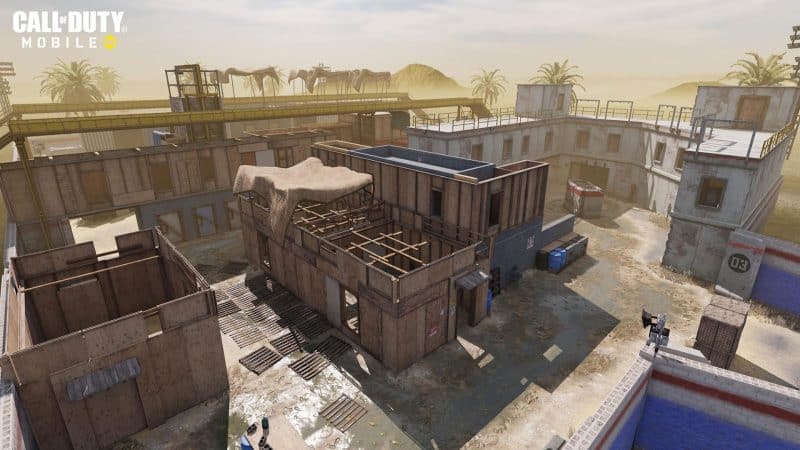 A brand new featured game mode will also be landing. In Gunfight Sniper players need to eliminate or capture objectives by using only given sniper rifles. New weapons like Kilo-Bolt Action, SKS and NA-45 are also available in this mode. Maps available for this mode are Cage, Shipment, Pine, King and more.

Some upgrades to the loadout screen should provide players more options in game.

Some cool new perks are also coming to CoD: Mobile's BR. Including custom airdrop weapons, a new vehicle and a new game modes.

The Cargo Truck is a two seater vehicle including seats for the driver and the co-driver. The body however can accommodate many soldiers who can move freely. Features slow acceleration, but offers high durability and protection.

Apart from the above major updates, the game will also be adding plenty of new weapons in an update to the weapons list. They've also made many improvements and optimizations to the game across all game modes.