The Call of Duty League released their midseason update, detailing changes to CDL Champs, viewership drops, modes and much more!

Today at 12:00 EST the Call of Duty League released their midseason update blog post. This revealed changes to the end of year Championships, an update on maps and modes, and a new Warzone Weekend tournament.

Changes to the Call of Duty League Championships

The League confirmed rumors that the CDL Champs would feature all 12 teams. They stated the format would be as follows:

Structure (Placement based on Call of Duty League standings):

Along with this, they revealed the prize pool for the end of year Championships. The prize distribution sees 1st place take home a whopping $2 million, 2nd place takes a million while 11th and 12th take home nothing.

As we reported last week, the Call of Duty League confirmed that the players and staff met to discuss the current competitive maps and modes. The League officially responded by saying this: “In recent weeks, the Call of Duty League held discussions with both players and team management on the subject of Maps and Modes heading into the second half of the 2020 season. One idea proposed included the potential removal of Domination as a third mode, to be replaced by either Hardpoint or Search and Destroy. Having together assessed several different scenarios, the majority of players and team personnel voted to keep Domination in rotation for the rest of the 2020 season.” They also confirmed that the players were given the chance to make changes to the map set. However, they agreed to stick to the current map pool. Call of Duty League teams will fight in the first Warzone private matches in Warzone Weekends! This is what the CDL had to say: “Today, the League is proud to announce CDL Warzone Weekend, presented by Metro by T-Mobile – the first-ever private-lobby match in Warzone’s history. CDL Warzone Weekends are exclusive for Call of Duty League teams, pitting 12 four-person teams (quads) against each other on the same map in a $10,000 winner-take-all competition.” This will take place on Sunday at 3 pm EST as a lead-in to CDL Sunday. The CDL also confirmed how teams would be composed: “Each team will have the option to round out its four-player roster with either another member from its Call of Duty League squad (starter or substitute) or to invite a special guest non-CDL player from the Call of Duty community to join in the action.” 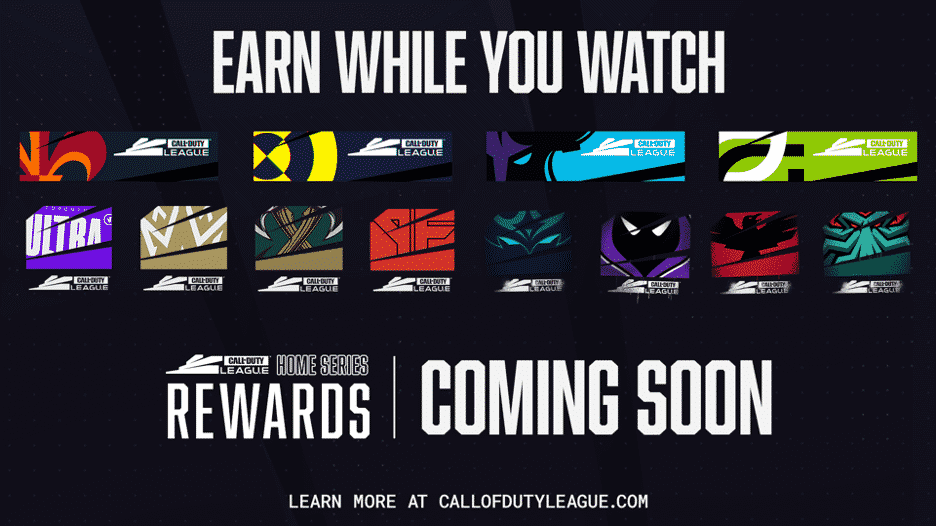 It is not confirmed when this will be starting, but soon you will be able to earn in-game items from watching Call of Duty League streams. To earn these drops you must watch “on the CDL website or COD companion app while signed in to your Activision account.” This confirms that watching on YouTube will not grant you access to these drops.