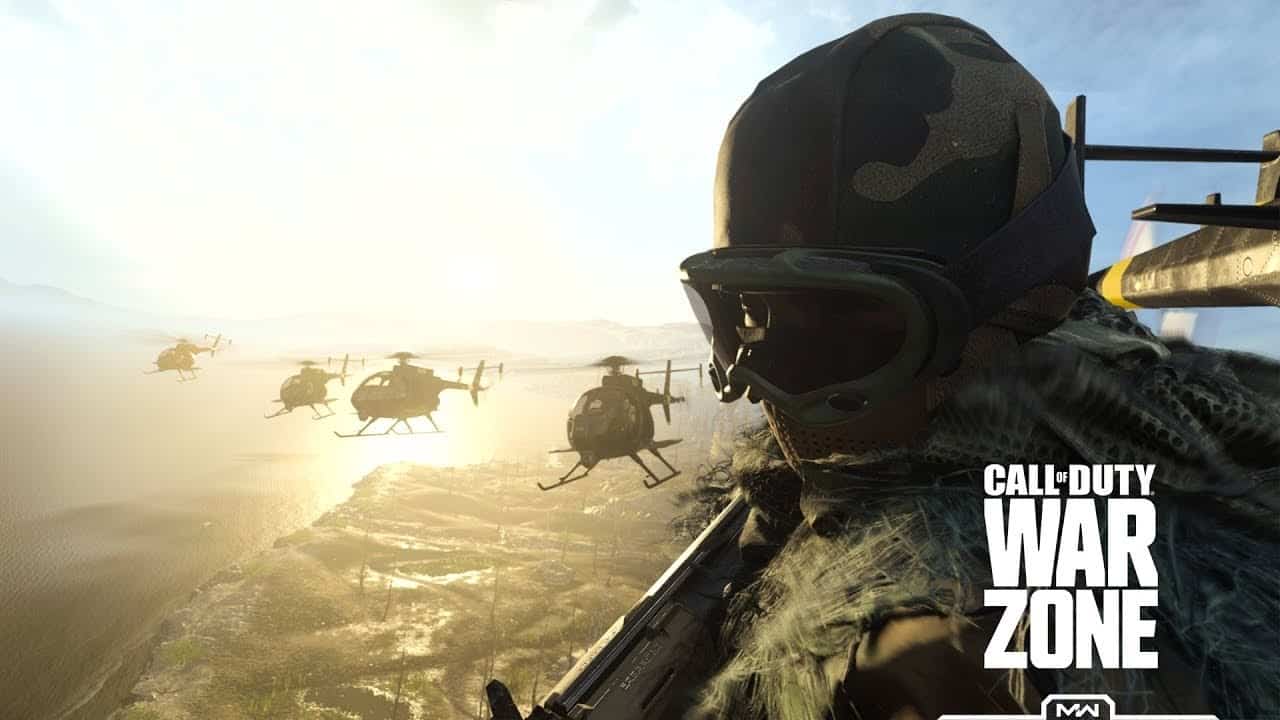 A special update is coming for America's most patriotic holiday.

With the amount of praise that Call of Duty: Warzone has gotten over the past year, COD fans want as many game updates as possible. So, Activision/Blizzard is giving fans exactly that to celebrate the Fourth of July.

CharlieIntel, one of the most respected COD news sites, tweeted this regarding the update.

The Warzone lobby currently has planes flying over and fireworks going off, ahead of 4th of July. (via @CODTracker) pic.twitter.com/hqvBh3gzQw

Red, white, and blue independence day imagery with a classic Americana atmosphere. Fireworks in the sky, a huge amount of smokescreen, and ethereal background music really make the Call of Duty lobby look better than ever. There are even a few extra perks for fans to pick up along the way.

In celebration of the holiday weekend in the US, Infinity Ward is activating Double XP for all players across the title. Live now through July 7 at 10AM PT is:

While this is certainly good news for COD players, many fans are still unsatisfied. As always, this fan base critiques hardcore, with folks already complaining about a lack of gunfight tournaments. There is a constant wishing for more within the Call of Duty community… often more than what Activision/Blizzard can give.

There have been sweeping rumors of Call of Duty releasing a Cold War installment to their virtual war saga. Both last year and this year birthed two brand new Call of Duty games, and while sure, one was a soft reboot, the other is a title that tried something different. Go ahead and make Fortnite comparisons, or say that Activision and Blizzard are just trying to get that sweet “Battle Royale dollar,” but their game risks are paying off.

Would you rather have a company that doesn’t listen to its fanbase, or, one that does, albeit very slowly, that more than likely will be announcing yet another new title this year? There is always room for argument and critique of major game companies, but at least there are constant updates to appease fans during these chaotically rampant political times.

The series is known for commentating on America within the realm of when each game was released. From fantastic Modern Warfare realism to President Kevin Spacey in a Doritos-plastered future, this is a franchise that does not double-down with subtlety. The next title could be the best yet, even with the amount of unreal hype it has surrounding it.

RUMOR: According to a leaker who has posted accurate information in the past, Call of Duty 2020 is titled:

So with Infinity Ward celebrating the 4th of July with fireworks and scattered planes flying through the Warzone lobby, this new XP boost is a welcome addition. Fans can enjoy these new perks throughout their weekend celebrations, mask on, or off, or even half off.

Rest assured, gamers are sure to play free and easy this 4th of July.