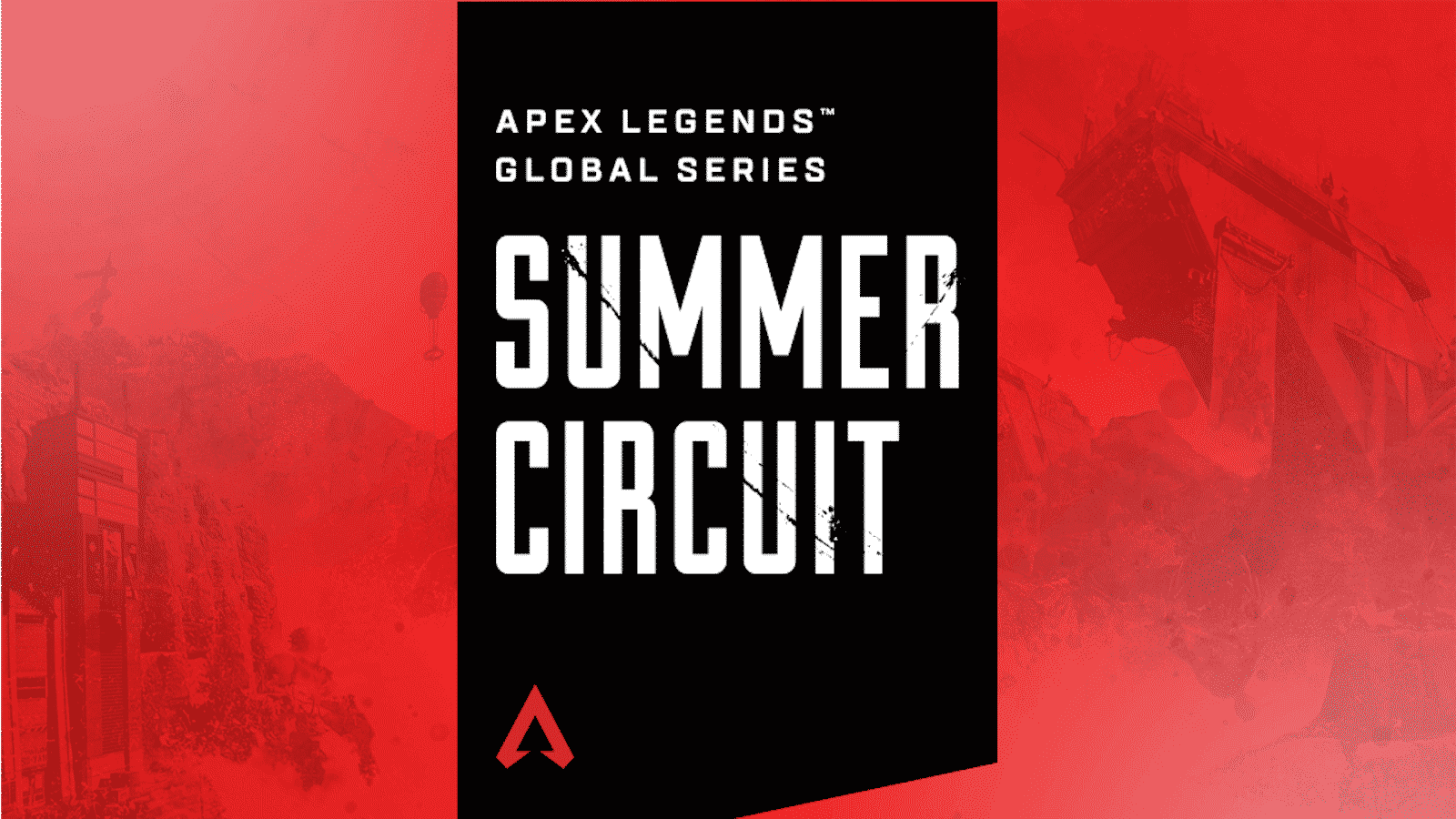 The ALGS Summer Circuit has come to an end with four winners emerging across the major regions.

The Apex Legends Global Series Summer Circuit has come to an end. The event took place through September 12-13 featuring every region’s Super Regional Playoff contenders. Every region had fierce competition and now its time to check out who came out on top.

One of the first regions to conclude their tournament was APAC North. The Japanese and South Korean sides put on a good show as you can tell from the chart. T1 and OP.GG had a fantastic event, technically placing first and second at the event. However, BlackBird’s third-place finish topped with their great performances through other events got them the edge to become the APAC North Summer Champions. 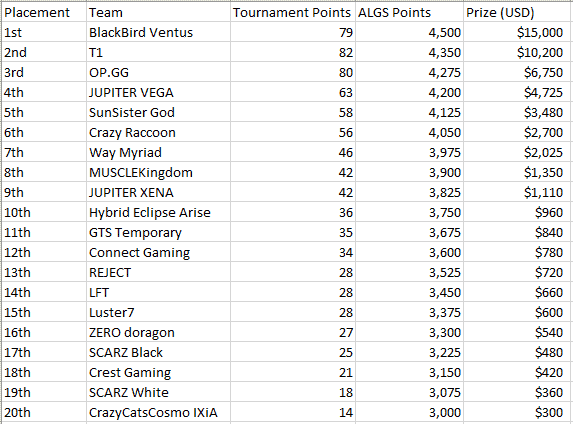 Couldn't take that last crown, but still showed off the best performance out of all teams.
Congratulations to our @PlayApex team for winning $10,200 !#T1WIN #T1Fighting pic.twitter.com/7bYaC7bJNb

The Oceanic and South-East Asian team came together to put on a good show. LYNX TH was the top dog (or cat in this instance) of the event. They secured the title with a fantastic lead over the opposition. They earned 89 tournament points across the six rounds. Although, they had to make a comeback as their first game put them in 18th place. Bravo LYNX TH. 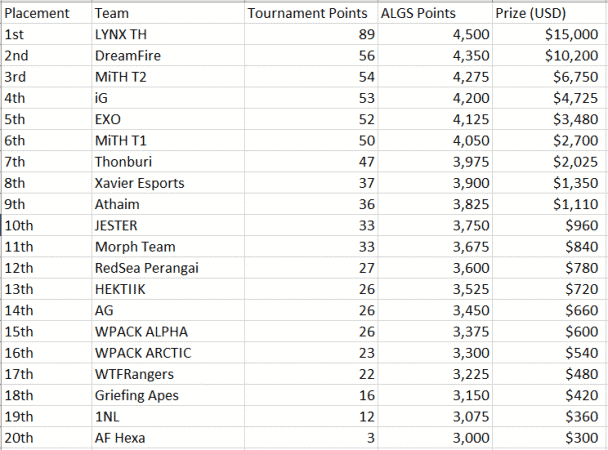 Next on the list of events is North America, where there was quite a shock. TSM is no longer the king of kings. The organization blew it in the several of the rounds, taking mid-table placements are were one of the first ones out. One of their better rounds had them finish third, compared to where they would have otherwise clutched it for a win. The same happened to Rogue, who finished 10th place. Instead, Complexity and CLG found success where they usually wouldn’t and is a sign NA teams are awakening. 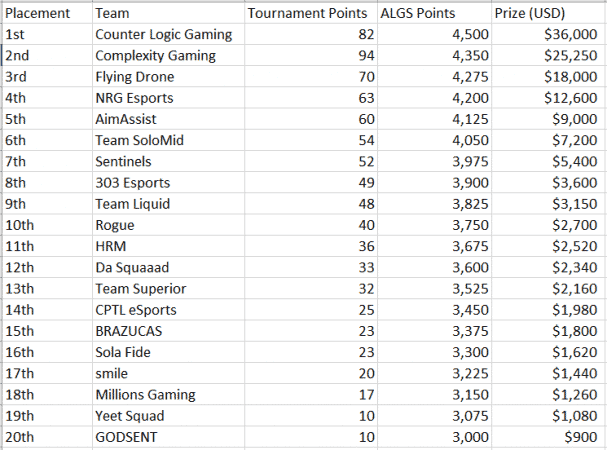 THE MOST SLEPT ON TEAM IN APEX. 😤

Europe had perhaps one of the most interesting conclusions of the entire event. In the final round, GnaskeStrafeDel and North were locked in as the two remaining teams. Whoever won the final battle would take home first. But what made this more interesting is the circle placement that players are complaining about. Both teams were stuck on either side of the mountain on the left side of trials. One team had to push; otherwise, the circle would anticlimactically end the tournament. At that moment, North’s push failed, and a new team earned a trophy in Europe. Although, celebrate while you can GSD because Max Strafe is moving to Na’Vi, putting an end to this international trio. 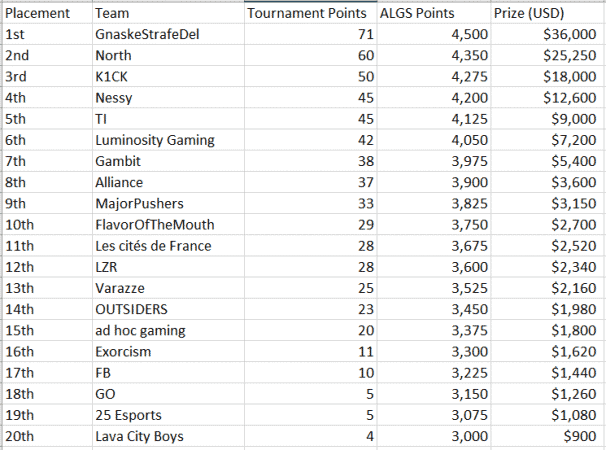 To get to know our newcomer @MaxStrafe better, we've gathered the info on his achievements!

This concludes the Apex Legends Global Series Summer Circuit. The next big event coming to the ALGS is the Autumn Series, which is due to start on October 3. With the drama and narrative unfolding at this event, we are sure to see more competitive moments coming soon.